We map out participatory processes for stakeholder identification and engagement.

We conduct qualitative and quantitative research on stakeholders and facilitate dialogues between groups with the express purpose of learning and innovating. 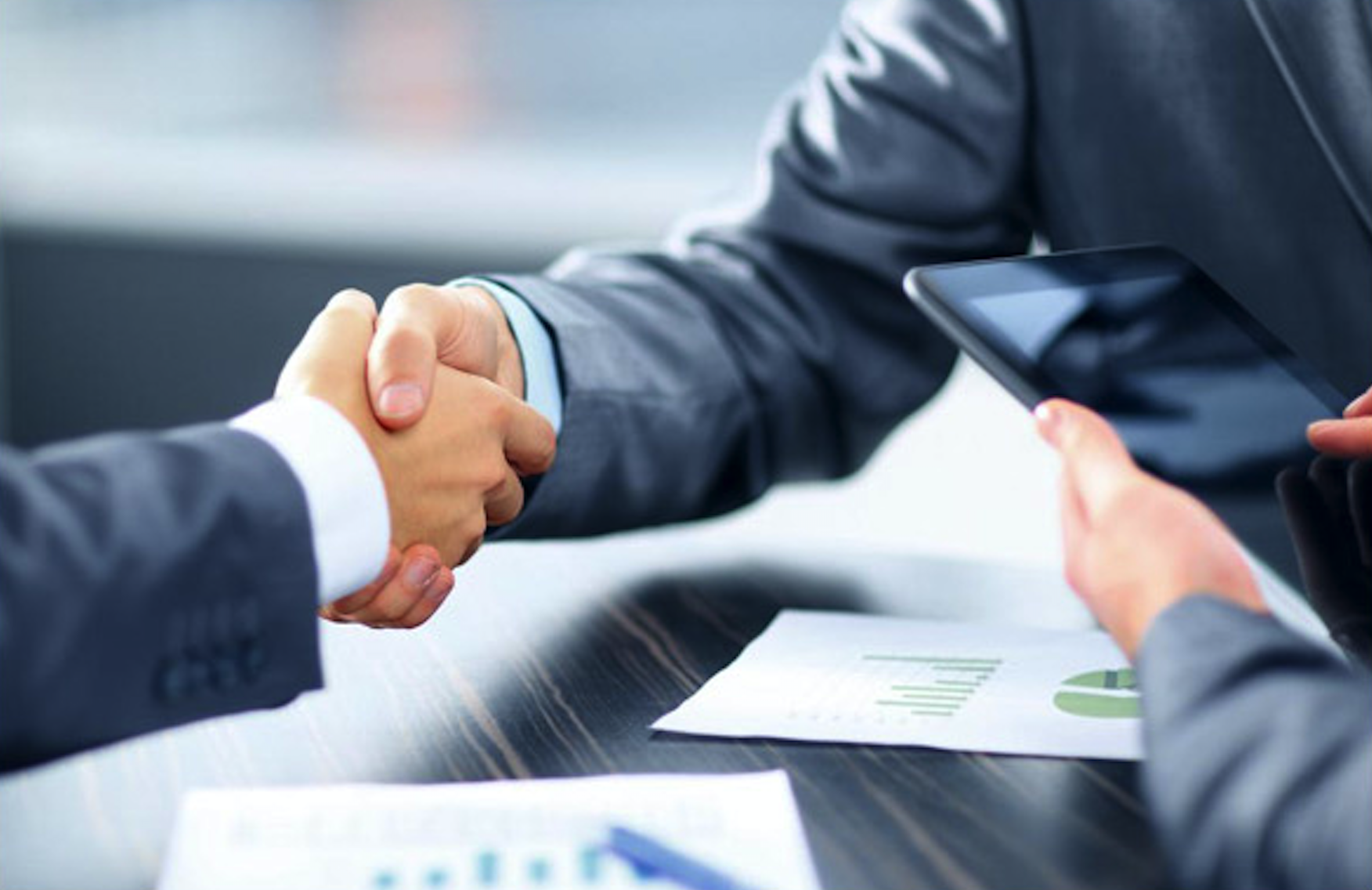 We worked with a municipality on a youth engagement strategy using participatory research tools and led a multi-stakeholder initiative consulting with youth, police, recreational officials, local politicians, and community members. The engagement differed from ‘normal’ consultations in that some of the engagement was done over a period of time and involved the submission of poems, prose and artwork and the community meeting itself took place in the local skateboard park (where youth gathered). Participant exchanges were lively and constructive and resulted in some changes to youth programming contingent upon local youth themselves accepting key responsibilities and demonstrating progressive improvements in certain areas such as reducing incidences of vandalism and noise complaints. Many participants remarked on the ‘refreshing’ approach used and felt they learned much from the process itself.

A longitudinal Harvard University study found that “stakeholder-balanced” companies showed four times the growth rate and eight times the employment growth when compared to companies that were only shareholder focused.

We helped to form a permanent stakeholder advisory panel for an organization that promotes safety issues. The panel brought together such disparate individuals as homemakers, electricians, surgeons, child educators, paramedics and developers. The group is continually renewed with members being replaced regularly. The organization feels that they have gained valuable information through the use of the panel and made them more aware of the differing views and needs of their stakeholders. 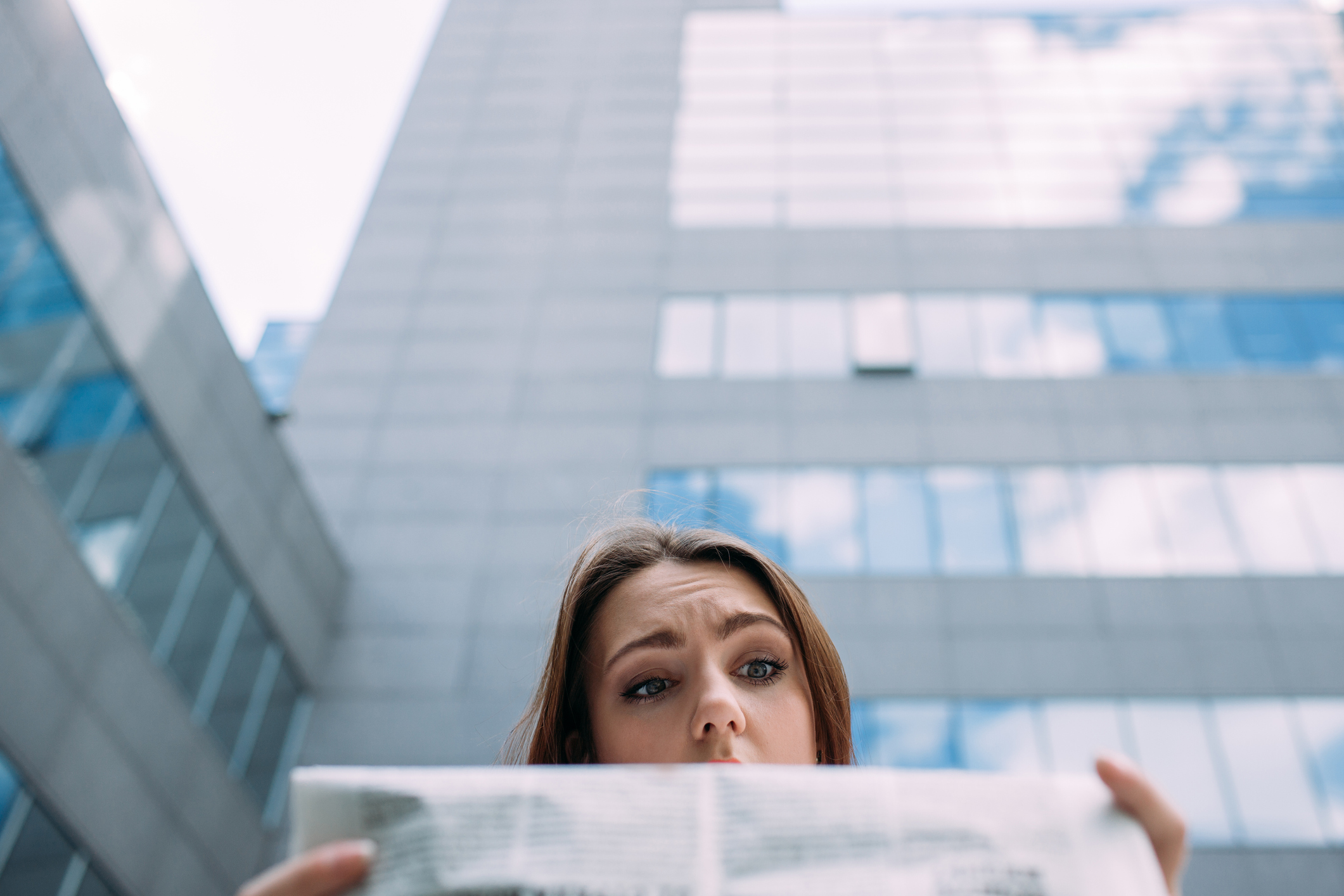